October 01, 2016
For the longest time I thought “Ebenezer” was a cup. Not just any cup, mind you, one of those old drinking vessels that might also be called goblet or chalice.

My reasoning, you see, was all based on the hymn, “Here I raise mine Ebenezer, hither by thy help I’m come.” To my little girl ears, it sounded like someone was proposing a toast, glass in hand to having made it so far.

I know better now, but I still feel as if I am far more likely to toast how far I’ve made it than to set a large stone on end. 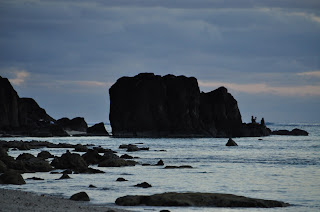 But truthfully, I’m not very likely to do either. Don’t get me wrong. I’m not slighting the role God has had in bringing me as far as I am. And it’s not a lack of gratitude that turns me into being one of the nine lepers who never returned to thank Jesus for his healing. (At least, not always.)

Instead, I’ve found that many times I don’t want to draw attention to what God has done for me because I worry it will make others feel as if I am intimating that I am a favorite of God’s. Instead of using stories of God’s care to encourage others (as the Bible prompts us), I think it will just come across as one more instance of condemnation. Instead of an attempt to affirm success as having nothing to do with my efforts, maybe it will seem a shallow misguided soapbox on how the rest of the world really just needs to let go and let God.

And then there’s a second layer of worry. What happens if I broadcast God’s provision for me and then tomorrow that method of provision dries up? Will it make me look foolish for having believed God was helping me? 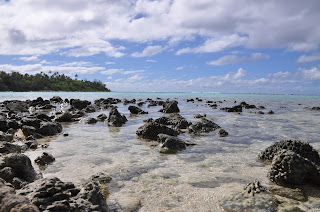 It’s taken me awhile to realize that no one expects me to have been brought over the Jordan river on dry land. No duh, right? But I can’t expect God to help me in the exact same way that He helped Joshua or any of the other generations of Bible times or any of the generations of modern times. So when I hear someone’s story about how God worked it out for them to live in an apartment with their own washer and dryer, I shouldn’t feel like three-day old milk-sogged Cheerios, forgotten in a household too busy to catch up on dishes. Instead, I need to look back at the ways God has helped me. And when I reflect on those ways and get the little zippy high that invariably comes when thinking about how awesome God has been to me, I need to remember that it wasn’t because I use essential oils and get my children to bed on time and always greet my tired husband with a spotless home (or whatever else I might mistake my success to be caused by, because heaven knows those three aren’t true).

No, when I take a few moments to wrestle a stone upright (or more appropriately, wrestle words onto a page), I am merely commemorating God’s help up to this point. And certainly, if He has helped me until now, I can trust Him to help me still even if it may not look the same. And if, by chance, you happen upon a place where I’ve piled words all up on each other so you ask, What are these words here for? What did someone mean by putting these words altogether like this?

Then I will say, this far the Lord has helped me. 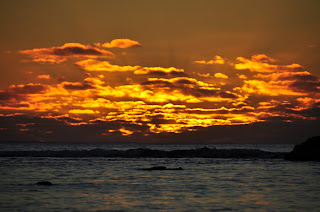 Here I raise my Ebenezer;
Hither by Thy help I'm come;
And I hope, by Thy good pleasure,
Safely to arrive at home.

Vicki Carroll said…
Ah, Biuks! I love you! I really enjoy your "piled up words", and praise God for the way he has helped you. (And I wish there was a way to give you your own washer and dryer in your little apartment.) Love, Mom
11:47 AM 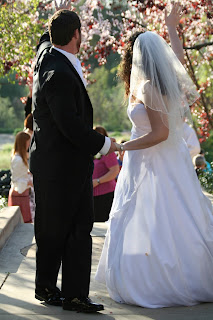 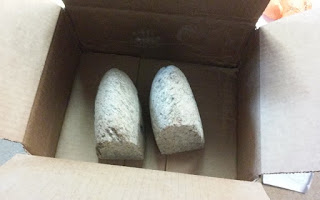 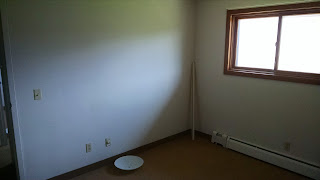